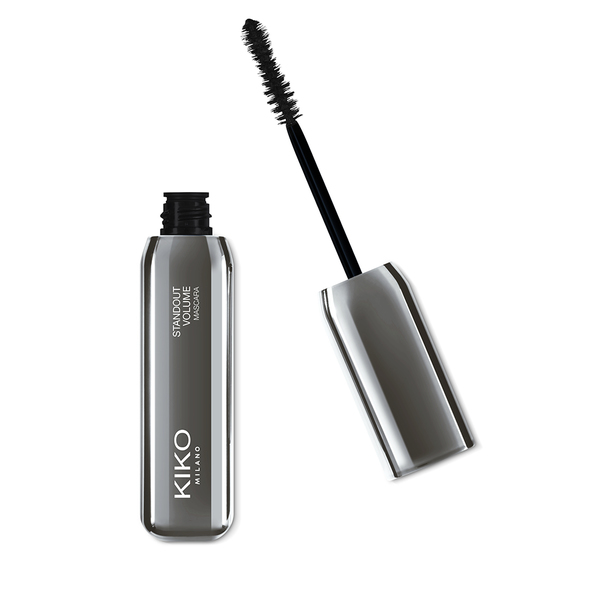 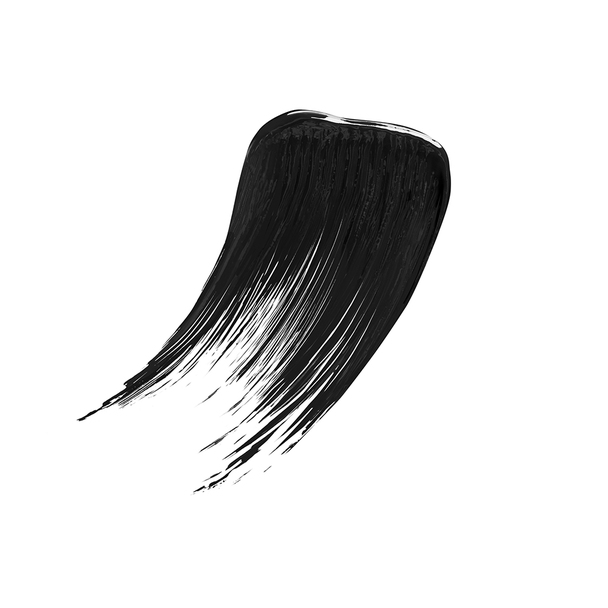 The rich and creamy texture doesn’t create clumps or leave residues underneath the eyes. It is easy to apply and provides a volume-enhancing effect in no time, for a 360° lash effect and a thicker, longer, more curled appearance.

The fibre brush has large reservoirs and ensures an instant volume-enhancing effect. The soft and long red-coloured fibres have a half-moon shape that combs through and lengthens the lashes. Thanks to this concave shape, the mascara gradually coats the lashes, which take on a thick, multiplied appearance, with an exaggerated volume-enhancing effect in a single gesture.*

The formula is enriched with Tahitian monoi extracts and jojoba oil, with its well-known nourishing and softening properties.

Available in one intense black shade.

*The soft and long red-coloured fibres, which comb through and lengthen the lashes thanks to their concave half-moon shape, capture the mascara and gradually release it. The lashes take on a thick, multiplied appearance, with an exaggerated volume-enhancing effect in a single gesture.

The lashes gain a volume-enhancing effect from the base to the tips from the very first coat. Application is smooth and easy. The mascara doesn’t create clumps or leave residues. The intense black colour emphasises the eyes, making them irresistible: they won’t go unnoticed!

Rotate the brush 90° during application of the mascara for a result with even greater impact.

My current go to mascara! Love how my lashes look. Not clumpy! Essential must have!

My current go to mascara! Love how my lashes look. Not clumpy! Essential must have!

One of the best

Recieved this mascara as a gift and absolutely love it!!

Love this mascara as i dont need to wear fake lashes becasue it gives so much volume and length!

I don’t really have any eyelashes, this defiantly made them pop! Lovee

But not for me, for one of my friends is good.

PURCHASES ARE SECURE AND GUARANTEED

up to 14 days after order delivery