KIKO does not carry out or order testing on animals, pursuant to the relative European laws.

This guarantee does not only include finished products but also the latest generation raw materials, tested from 2004 onwards. In fact, European legislation for cosmetics has prohibited animal testing since 2004 on finished products, a practice stopped by the cosmetics industry 15 years before the law went into effect. A ban, valid in all EU territories, not only on the sale of final cosmetic formulations which have undergone animal testing but also products containing ingredients tested on animals outside of the European Community came into effect on March 11, 2009.

In March 2013, a ban on the sale of cosmetic products containing ingredients tested for specific toxicity trials came into effect (toxicity from repeated use, reproductive toxicity and toxicokinetics) on substances to be used for cosmetic purposes.

KIKO is committed to the pursuit of progress in Italian and European cosmetics through research into alternative tests to animal toxicological tests that protect consumer safety. 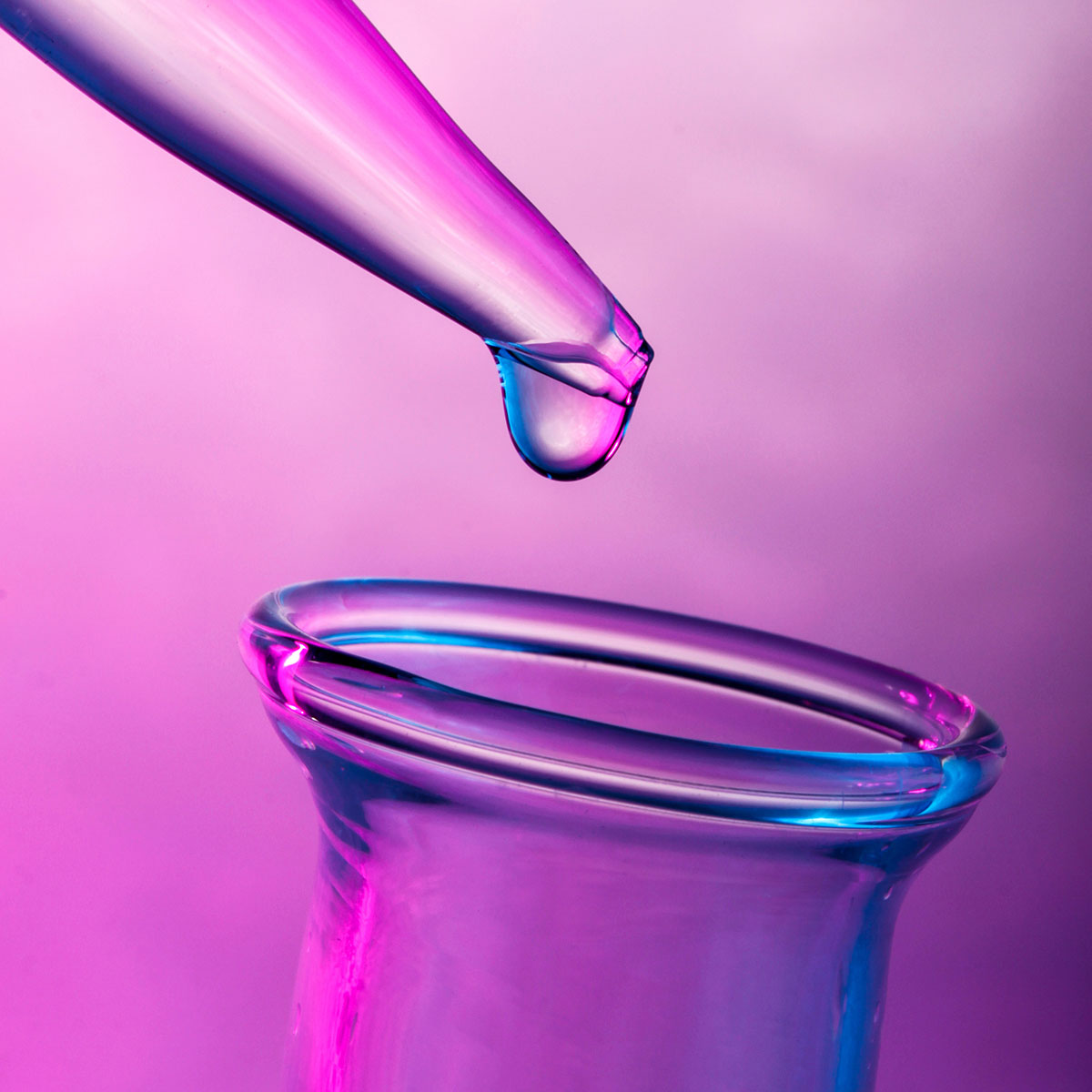 PURCHASES ARE SECURE AND GUARANTEED

up to 14 days after order delivery
OFFERS
NEWS
HELP